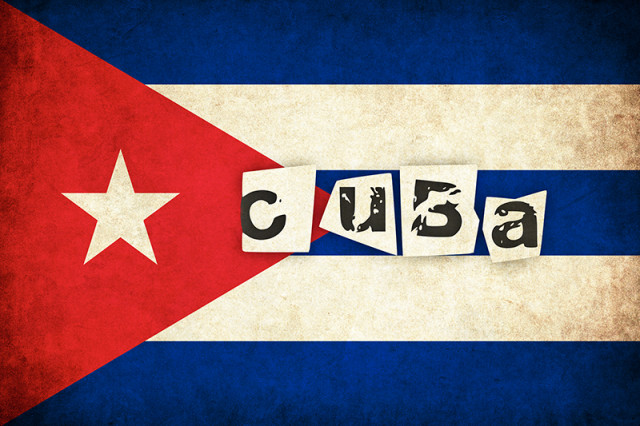 This article is about an unusual combination:  sanctions and optimism.  I am focusing on economic sanctions with optimism that international travel and international research endeavors will rebound when the world can look at the COVID pandemic in the rearview mirror.

In the “normal” pre-COVID environment, we had seen consistent interest from U.S. universities in legally engaging in activities related to Cuba or Cuban nationals.  The reality that the U.S. government has put Cuba under sanctions longer than any other country in the world has served as an important regulatory backdrop to that interest.  Today’s embargo goes back to President Kennedy’s initial proclamation in February 1962, during the peak of the Cold War, to counter Fidel Castro’s government.

The Cuba sanctions regulations have been amended by most U.S. administrations since they were first introduced to either relax or restrict travel to the island, financial transactions, and other specific activities.  In this dynamic and ever-changing landscape, we are extracting 4 key points from the current regulations to keep universities and academic institutions informed.

Upon assuming office, President Obama sought to normalize relations with Cuba. He eased remittances restrictions to Cuba for Cuban-Americans and permitted U.S. citizens to visit Cuba for religious and educational purposes.  In May 2015, the U.S. formally removed Cuba from the list of state sponsors of terrorism and the Cuban and U.S. embassies were restored in Washington and Havana.

President Trump reversed direction by taking a hardline approach on Cuba. He viewed Obama’s administration policy toward Cuba as a “one-sided” deal. President Trump canceled the easing of travel and trade restrictions, downsized the embassy, and reiterated support for the embargo to encourage an end to the authoritarian rule in Cuba.  In June 2019, the Trump administration prohibited U.S. travelers from participating in groups for people-to-people educational travel and banned visits to Cuba by cruise ship, yacht, or private/corporate aircraft.

In September 2020, the U.S. Department of The Treasury’s Office of Foreign Assets Control (“OFAC”), amended the Cuban Assets Control Regulations (“CACR”) to further implement Trump’s policy towards Cuba.  As a last gesture before departing the White House, the Trump Administration’s issued a decision in January 2021 re-designating Cuba a State Sponsor of Terrorism.

After four years of Trump Administration efforts to increase sanctions on Cuba and reverse Obama-era efforts to normalize bilateral ties, new changes appear to be in sight. The Biden administration announced earlier this year its own plans to review Cuba policy and signaled that changes may soon be forthcoming.  While the full scope and timing of potential Cuba policy changes remain unknown, there are indications that the administration could move quickly to address issues, such as removing some restrictions on U.S. travel to Cuba and revisiting the Trump Administration’s decision to re-designate Cuba a State Sponsor of Terrorism.

No. 2 – Exclusions for Professional Research

To be clear, the U.S. government has not yet authorized unrestricted travel to Cuba. For example, the prohibition on travel for purely tourist purposes remains in place. With that said, U.S. Persons may legally travel to Cuba under certain OFAC General Licenses.  General licenses essentially cover exclusions to the sanctions and do not need to be applied for.

Accordingly, the U.S. State Department created a new list, the Cuba Prohibited Accommodations List, to publish the names, addresses, or other identifying details of properties identified as meeting the above criteria.  Many hotels in Cuba are state-owned and will, thus, fall on the Cuba Prohibited Accommodations List.  Export compliance officers should pay particular attention when guiding researchers on proposed lodging plans.

No. 3 – Exclusions for Educational Activities in Cuba

U.S. and Cuban universities may also engage in academic exchanges and joint non-commercial academic research under the General License.  This provision also authorizes persons subject to U.S. jurisdiction to provide standardized testing services and certain internet-based courses to Cuban nationals.  There are certain conditions that need to be met to use this General License.  Export control officers should always review case details against the specifics of any General License to verify it can indeed be utilized to authorize the desired activity.

No. 4 –  Specific License Required for Travel to Professional Meetings and Conferences

This is a good example of how changes in the OFAC regulations can suddenly swing compliance needs in the opposite direction.  Strong export compliance programs will have systematic processes in place to verify appropriate exclusions and requirements in each case of interest regarding Cuba or any other sanctioned country.

The OFAC Cuban sanctions are a great example of how dynamic the U.S. export controls regulations have been over the years.  Today’s political climate continues to challenge university export control officers to stay on top of the ever-changing regulations to ensure the maximum opportunity for their university researchers to interact and engage internationally while remaining compliant. 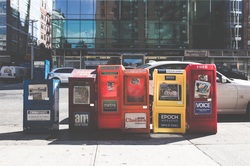